Galway, a Charming, but Quirky City

After spending a few days in Dublin, I wanted to venture out to the coast and have a little rest and relaxation. The past couple months preparing for the trip, quitting my job, wondering if I was really making a good decision have been really stressful. I was looking forward to having a little CK getaway and hopefully escape from my previous "toilet troubles." I chose to visit Galway, which is just two hours by bus from Dublin. 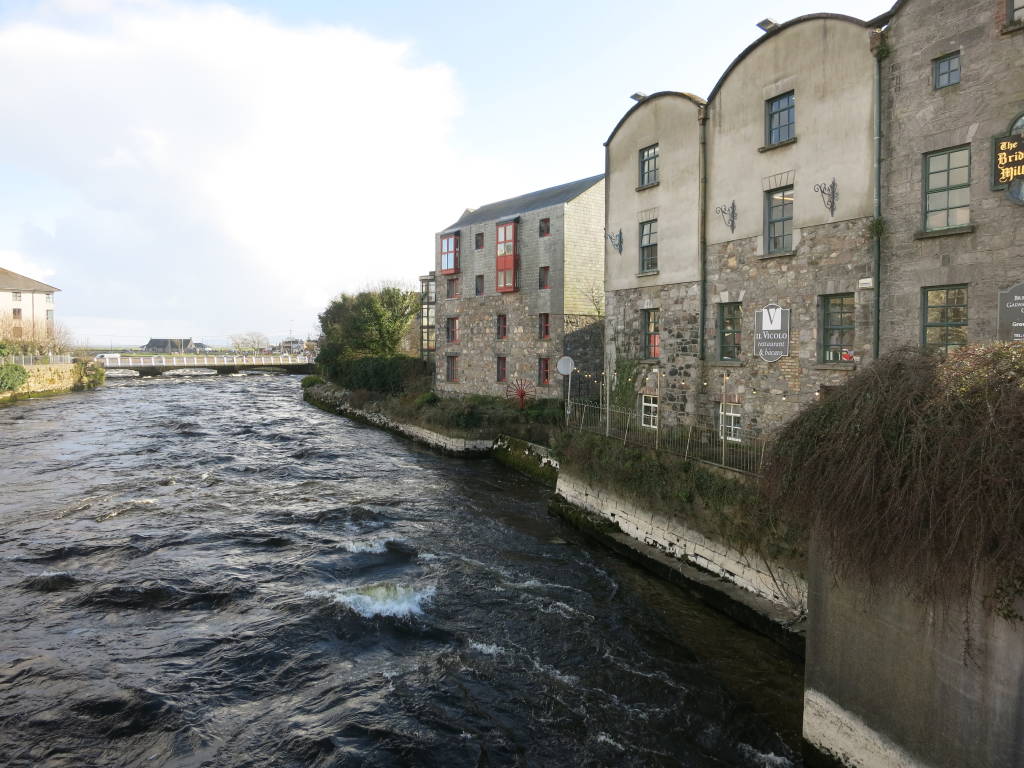 Galway is a medium sized town on the coast that boasts proximity to beautiful landscapes. I stayed in an AirBnb, which is wonderful to have my own space and focus on getting some work done. The home owner was out on vacation, so I had the place to myself.

One day I was taking a nice relaxing shower, until I heard an alarm going off. My immediate reaction was that someone had broken into the house. I was running around in my towel, not really sure what I was looking for, when I realized, if someone actually had broken in, I'd probably want to put some clothes on.

The alarm wouldn't stop, because I didn't have a code to turn off the system. I tried contacting the owner, but didn't hear anything and eventually the alarm turned off. About 15 minutes later, I was greeted by firetruck at the door. Great. I briefly had hoped this would be the "dancing kind of firefighters," but was disappointed. They used their expert opinion to determine the steam from the shower had triggered the alarm, which was connected to the fire department.

When my AirBnb host came home, she said there was a 350 euro charge for the fire brigade coming out. UM WHAT?? This made things really awkward, because I felt that I shouldn't have to pay due to the fact she hadn't provided the specifics about the shower and the alarm before my stay.

I was really stressing about this one, because I’m trying to budget myself to $50 a day, including housing. By the way, Nomadic Matt's book, How to Travel the World on $50 a Day, is excellent if you're considering a traveling lifestyle. I wanted to get my mind off the stress of the incident and booked a couple of day trips. 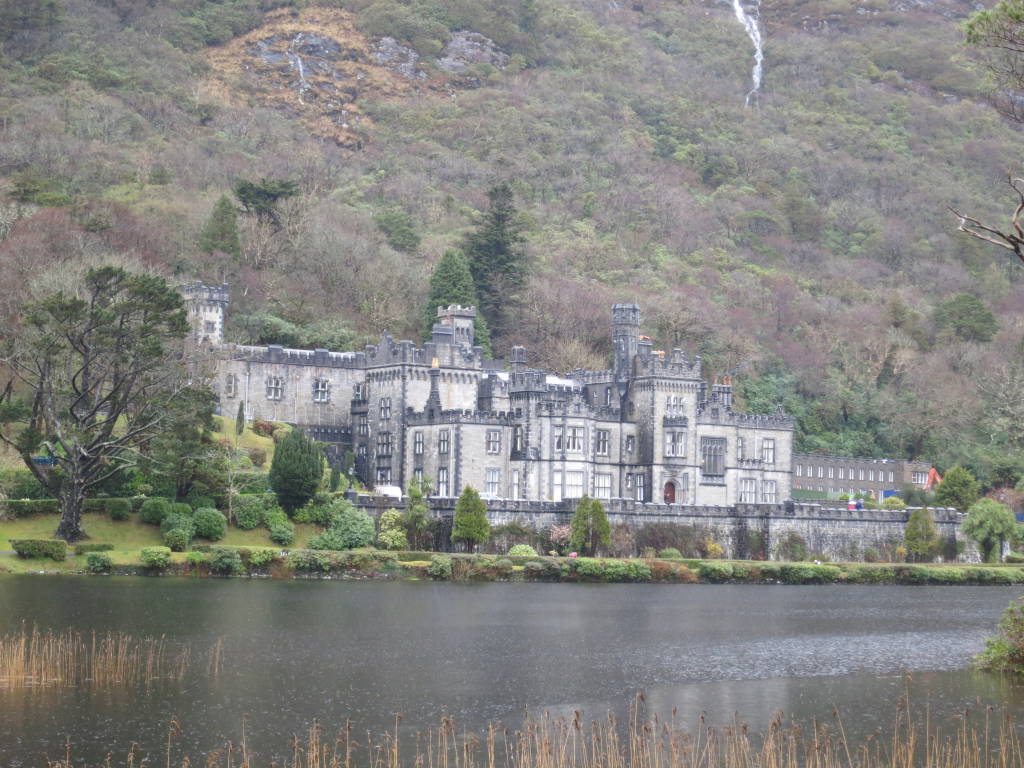 On my previous visit to Ireland, I went to the Cliffs of Moher, which are a MUST see. The cliffs are absolutely stunning and worth the trip. I flipped a coin to decide whether to go see the cliffs again or visit Kylemore Abbey. The abbey it was.

Kylemore Abbey is gorgeous. You honestly do a double take and wonder if it's real. The house was built by Mitchell Henry to commemorate his love for his beautiful young wife. The premises has beautiful gardens and an old church built in the memory of his late wife. The Benedictine nuns made Kylemore an abbey when they fled the war in 1920. 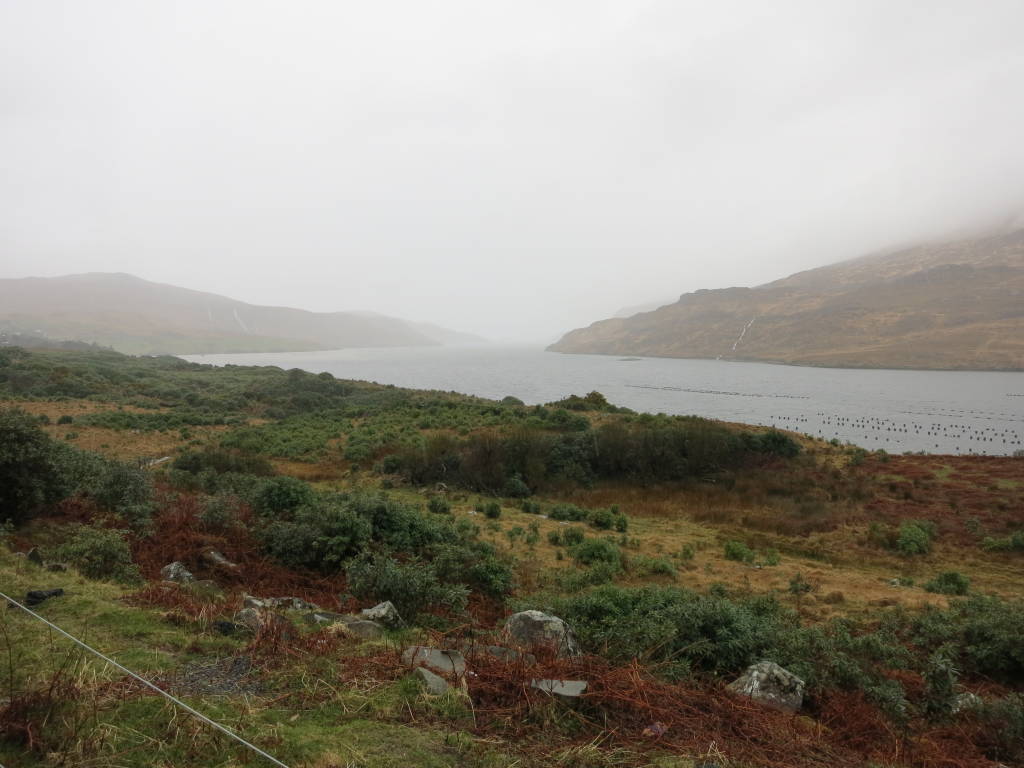 The tour also included stops along the Connemara hillside. One thing you immediately notice in Connemara is how divided the land is. The landscape is very stoney, so when the Irish began to farm the land they would have to pick up all the stones. The obvious thing to do with all the stones was to build fences for livestock and territory purposes.

One thing I found interesting, was the ruins of houses. You see that many houses have an old, dilapidated stone house. This is because the people don't want to knock down the homes of their ancestors and keep a torch to their memory.

The Irish were incredibly friendly, including the fire brigade. Fortunately, Airbnb contacted me and said I didn't have to pay the 350 euros! Another reason, to stay at Airbnbs! 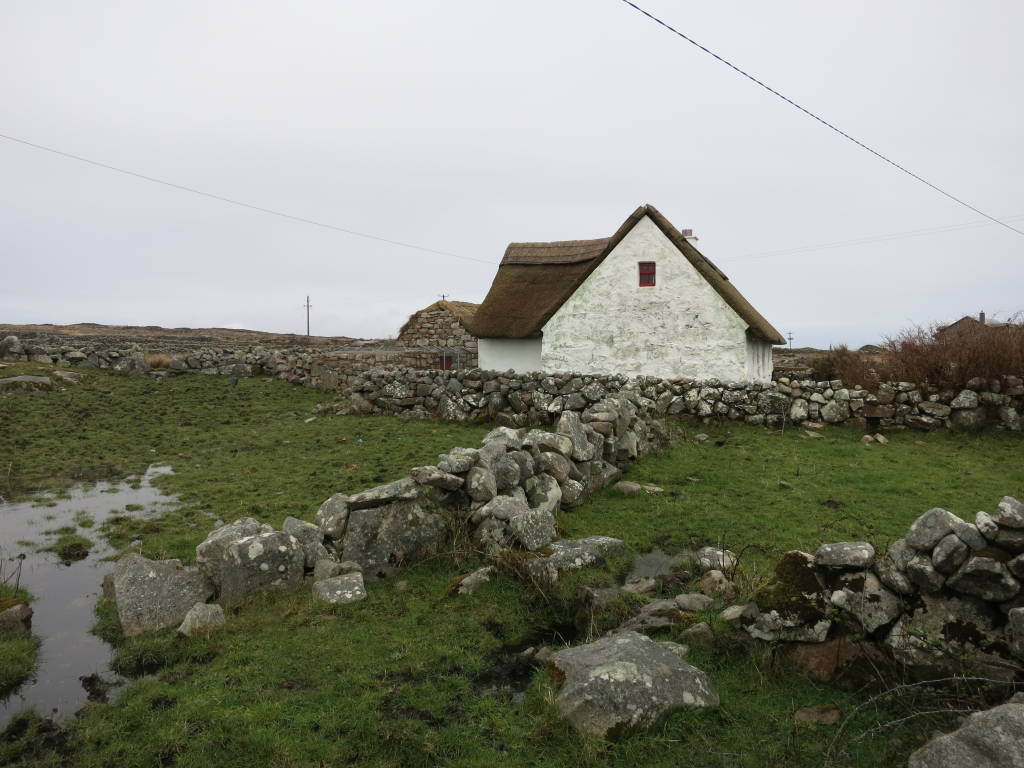