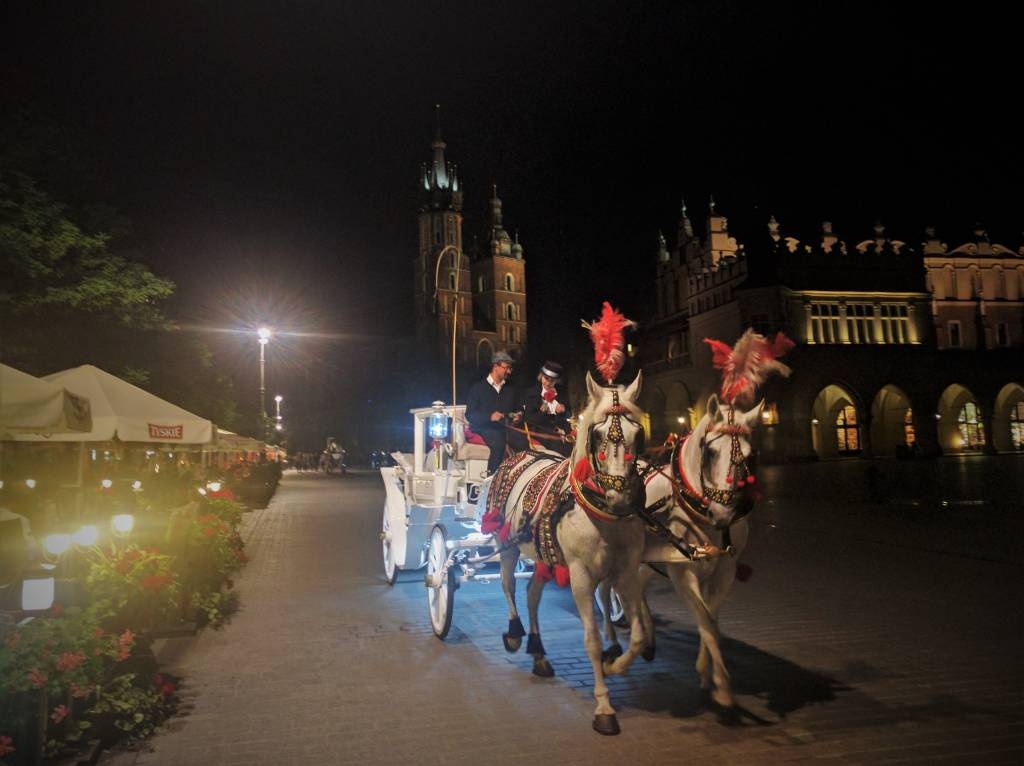 It’s safe to say that my European backpacking trip started with no plan. There was no itinerary, no pre-purchased flights, just me, by myself, winging it. Depending on the person, this can be the most exhilarating or terrifying experience.

At first it was a little stressful, I would think, “Where am I going to be tomorrow? No idea.” Somehow things always worked out. It wasn’t until I was really in a transportation pickle that I started to freak out. I still remember the situation clearly, because it was one of most nerve-wrecking 48 hours of my backpacking experience.

I was slowly sipping an ice cold beer at a cafe in Krakow, talking with my friend, Phill, and inadvertently losing track of time. As I casually looked down at my watch, my heart started racing and my mind went into a panic. My bus to Prague was leaving in less than ten minutes, regardless of whether or not I was on it.

I chugged my beer, said goodbye to my friend, and sprinted towards the coach station. The weather was unusually hot for Poland in May and I was running around the city, dripping in sweat, and lugging a giant backpack around. 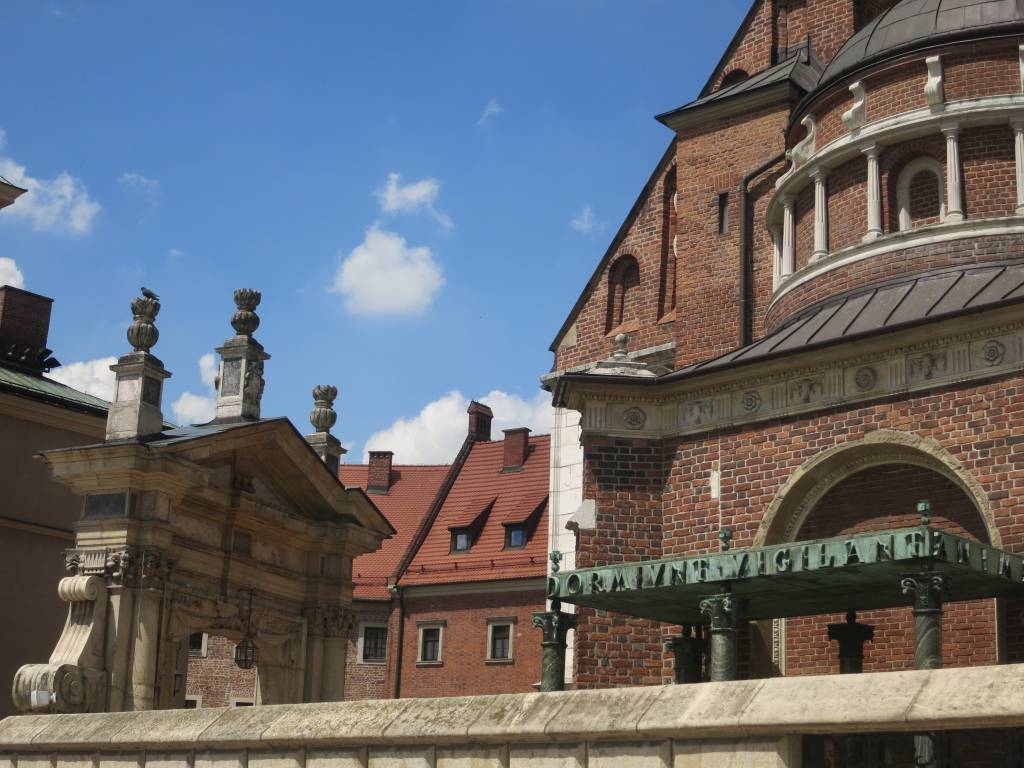 View of the architecture in Wawel Castle, Krakow

When I arrived at the coach station, I frantically checked the board for my bus to Prague, but my heart sunk when I realized I was seven minutes too late. I stood in line for a ticket agent, while trying to air myself out.

When I finally stepped to front of the line, a little drier thank goodness, I found out that the line I had been queuing for was if you knew the exact ticket you needed to buy. Since I had no idea when the next bus out of Krakow was, I had to re-queue and stand in the information line. Once I got to the front of the information line, the person behind the desk didn’t speak English and asked for the next customer.

Feeling a little defeated, I sat down on a nearby bench to take my backpack off and think. After a few gloomy moments, I decided to pick myself up by my bootstraps, I managed to track down an English speaking person who directed me towards individual ticket offices.

I wandered in and out of a quite a few ticket offices. The train was too expensive, another company didn’t go to Prague, the last one was coming from Ukraine and would absolutely be hours late. Fortunately, I was able to get a ticket on a bus, but not for another six hours. Trying to be efficient, I locked my backpack in a locker and went back out to greet Krakow again. 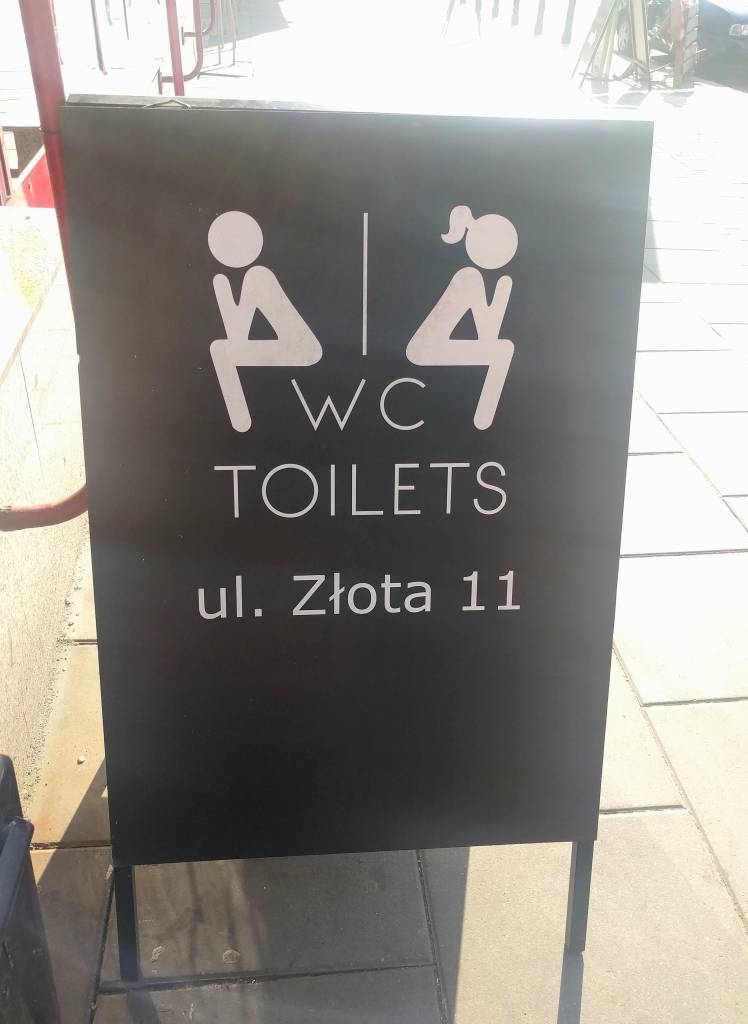 I spent the afternoon and evening with Phill exploring the Jewish Ghetto in Krakow. As the clock drew closer to my second bus, Phill inquired about the location of my backpack. Proudly, I explained how I had locked it in the coach station to be efficient. Phill started laughing, which was a little perplexing to me.

After Phill regained his composure, he told me that the coach station was probably closed. I couldn’t believe it. I had to go to the coach station to see for myself. Phill gladly offered to walk me there, I’m pretty sure his motive was to see my face when I realized he was right, which, unfortunately, he was.

Still in shock, I realized that I had missed not one, but two buses to Prague. I told Phill to take me to the nearest bar, because the only way I could figure this out was with an ice cold beer in my hand. After being served a Zywiec Polish beer, I started to sort out my situation. Phill asked me, “Why aren’t you using GoEuro?” He then proceeded to show me the GoEuro app and how I could get the following information:

Instead of waiting in multiple lines, I could have looked on GoEuro and found that the cheapest and most efficient way to get to Prague was on a bus, the bus schedule, and company running the bus. I rolled my eyes at the time I had wasted.

Three bus tickets later, I safely made it to Prague. I was a little wiser and had a new method of booking my last minute tickets. My lack of planning, and being unprepared in general, made for an exciting experience, but I don’t regret it. The misadventures turn into good stories and something to look back and laugh about. 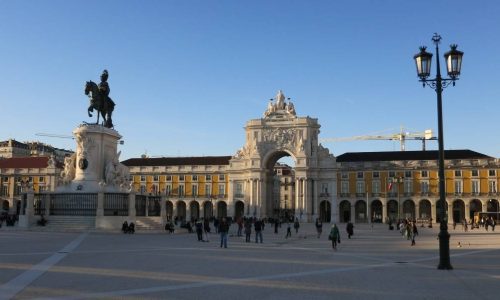 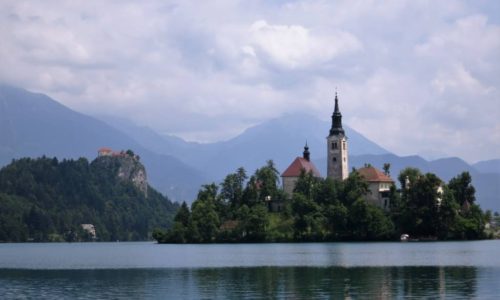