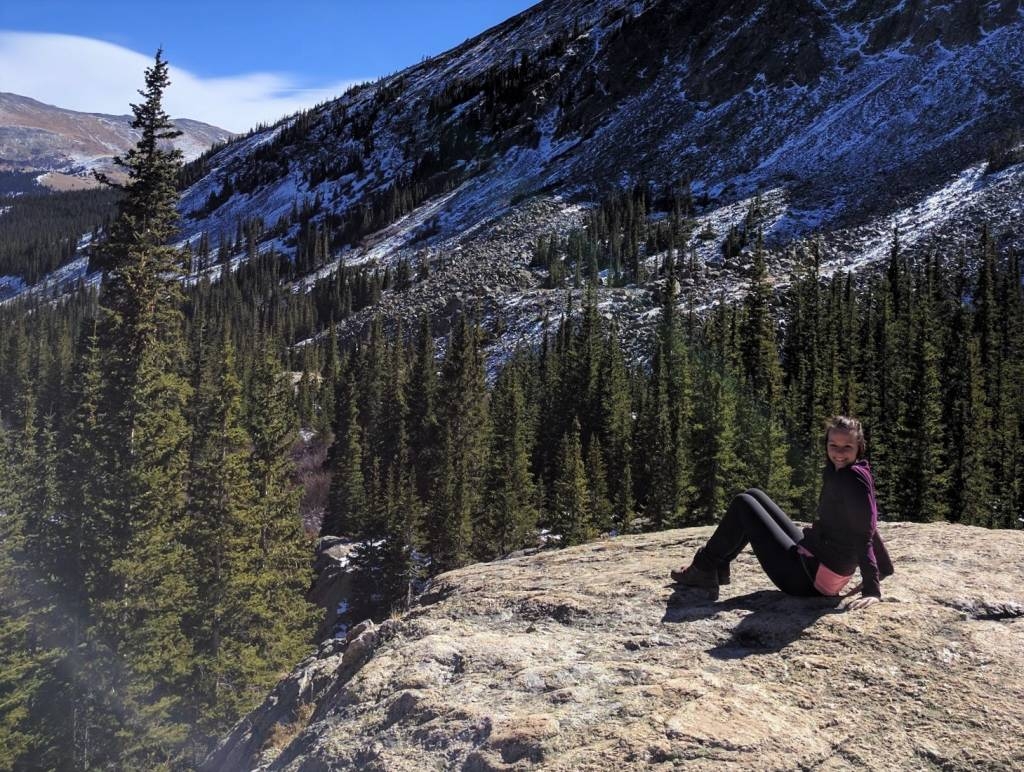 One of my new favorite trails, just outside of Breckenridge, Colorado is McCullough Gulch trail. If you're coming from Breckenridge, take Highway 9 to Blue Lakes Drive. The path has a slow incline which is easy to manage and also gives you great views of the gulch and maybe even some wildlife.

The trail is marked moderate, but a good majority of it is an easy climb. It's about 2.6 miles roundtrip and you get some cool sights along the way.​

The path used to be an old mining road. I recommend it for solo hikers, because the trail is well kept and also frequently trafficked. 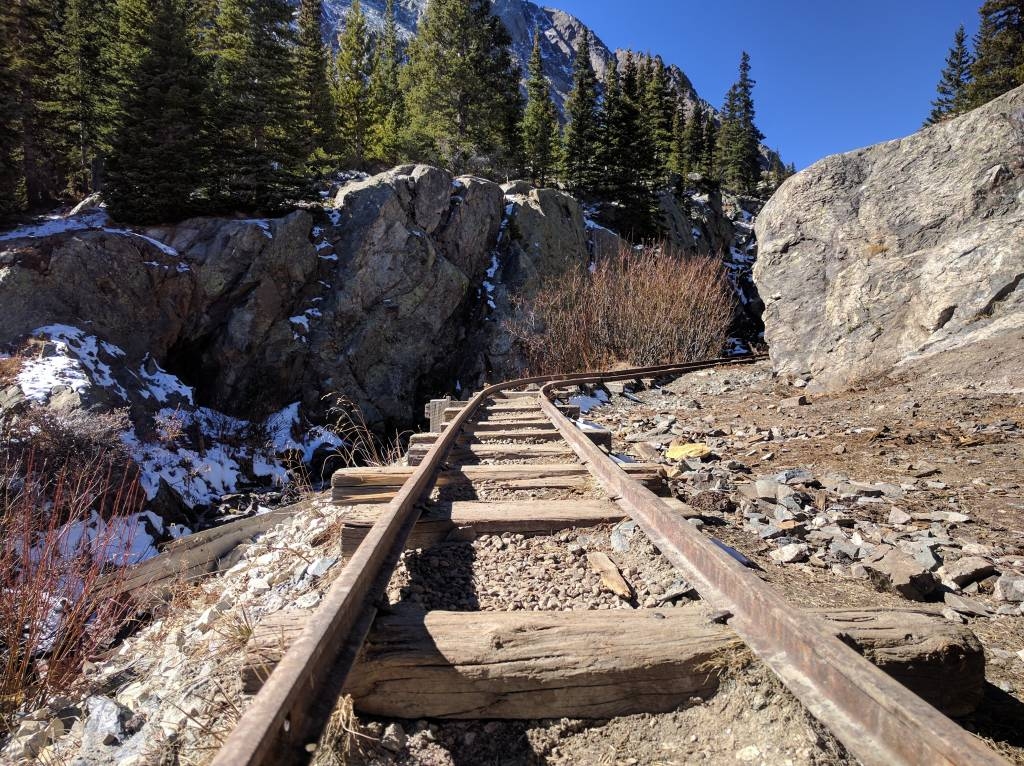 As we climbed, I could see the little hoof prints in the snow as we were climbing. I was hoping for a glimpse of a mountain goat. I even tried a few attempts at a goat call, but was unsuccessful. I'll have to give the goats another go, maybe try to hike earlier so I can see them.

As you're hiking, the path will begin to narrow and split into a fork. The path starts to get rocky and steep, but the view at the top is worth the reward.If you take the left fork you'll head up to the remnants of an old mine and track.​

One of my favorite parts about McCullough Gulch is the sound of waterfalls as you climb. You'll cross several streams, waterfalls, and a reservoir as you make your way to the top.​

I loved this old cabin left abandoned with such a beautiful backdrop to keep it company. It makes you wonder about the lives of the people who used live and work the hard life up in the mountains in pursuit of gold and silver. 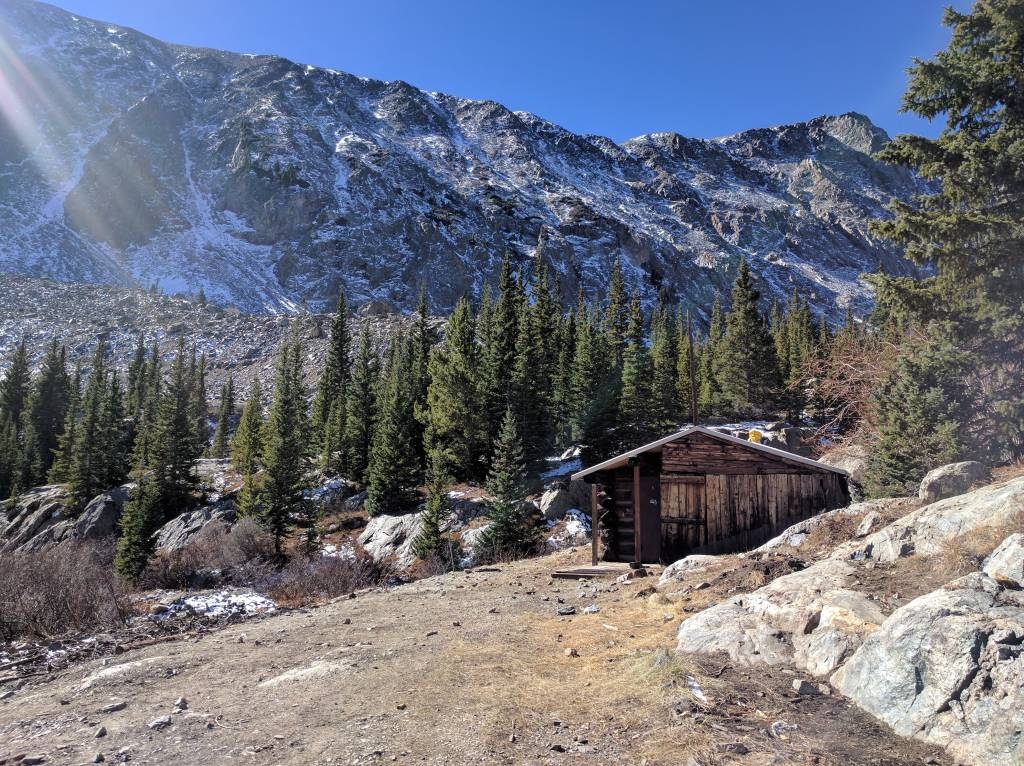 I packed a picnic to enjoy on the large boulder overlooking the forest and mountains. When we went mid-September, there was only a small dusting of snow. I have no doubts it'll be completely covered in the upcoming weeks with ski season quickly approaching!​

The Day I Spent at the Krakow Bus Station
Day Trip: Breckenridge to Vail 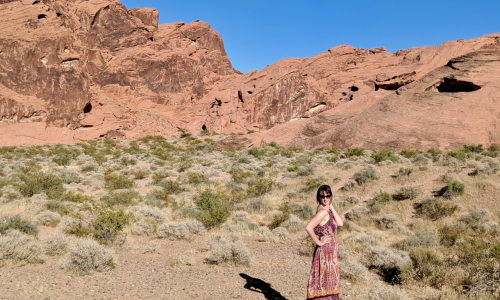 Favorite Coffee Shops Around the World