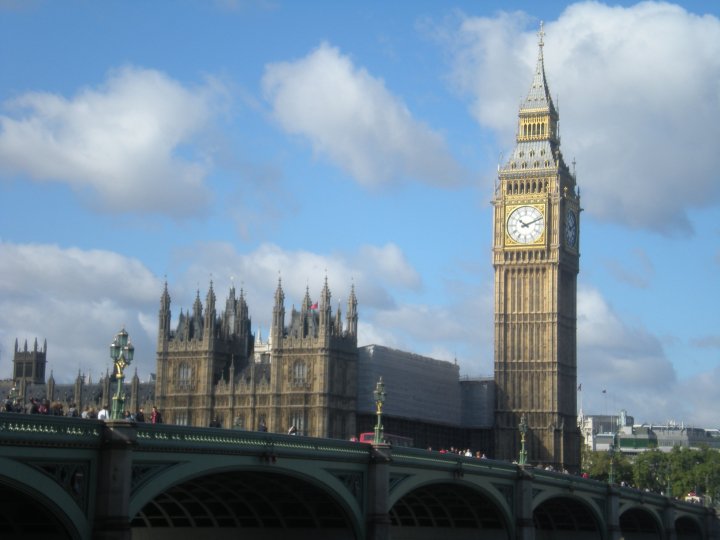 Places to See in London

​London was filled with meeting up with friends from the past and included a mini Swansea University reunion from my study-abroad days! I was able to check out a few things I hadn't visited before and catch up with all my old mates and relive our crazy antics. 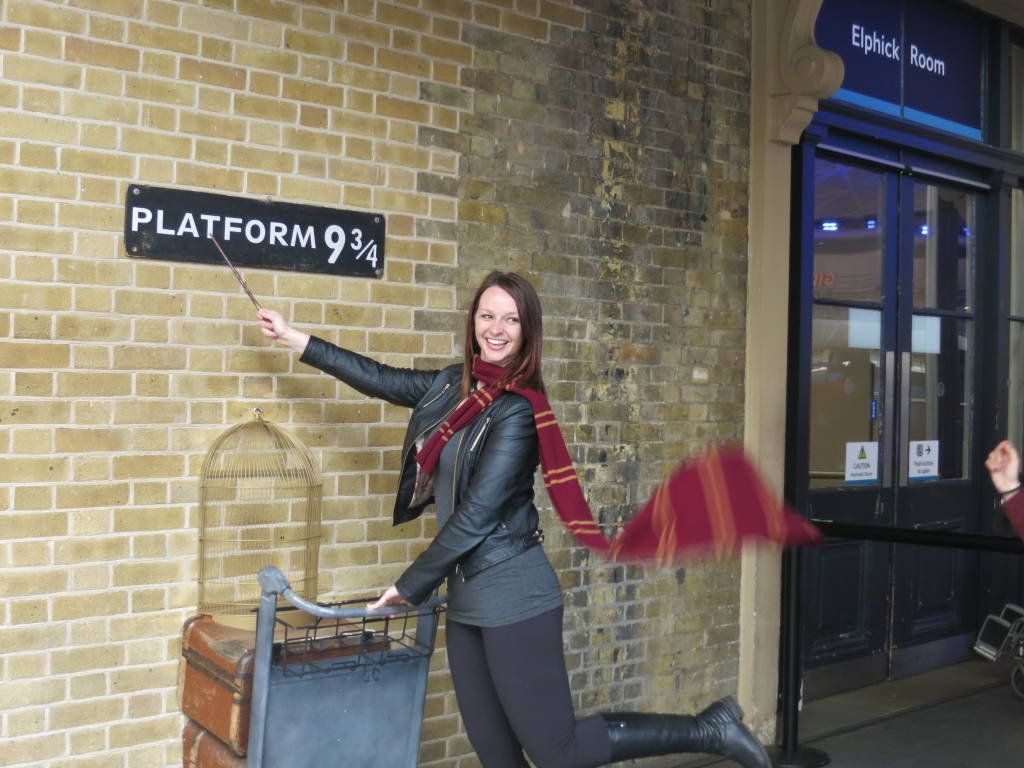 ​My friend, Sam, and I went gallivanting around the city. He was fortunate enough to go to the Platform 9 3/4, which has been completely commercialized. Before, you had to wind through the Kings Cross station in search of the Harry Potter trolley, but now they have it roped off with a line and a professional photographer to take your photo.

I couldn't help but laugh at the dramatics of the event. Especially every time the photographer would yell at his assistant, "SCARF" to queue the appearance of a scarf in the wind. 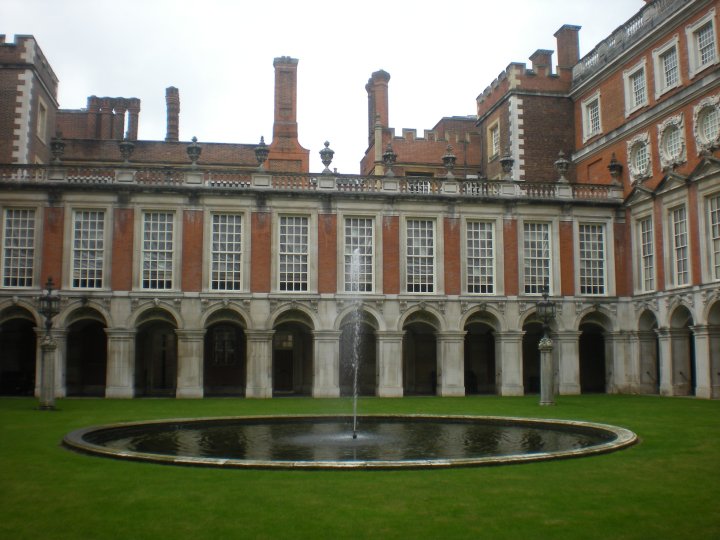 ​I also dragged Sam to the National Portrait Gallery, to quench my Anne Boleyn fix. The last time I was in London I went specifically to the gallery in hopes of seeing the infamous portrait of King Henry VIII's (also the name of my cat, don't get confused) second wife. He broke from the Catholic Church, because the Pope wouldn't grant him a divorce.

After King Henry VIII founded the Church of England, he divorced Catherine and married Anne. Anne did give him a child, but a daughter, not an heir to the throne to continue his legacy. After multiple failed pregnancies, Anne was tried for high treason and executed. ​

If you're a Tudor fan like myself, treat yourself to a trip to Hampton Court just outside of London. This was one of King Henry VIII's residences. It's even rumored that his fifth wife, Catherine Howard, still haunts the halls.​ 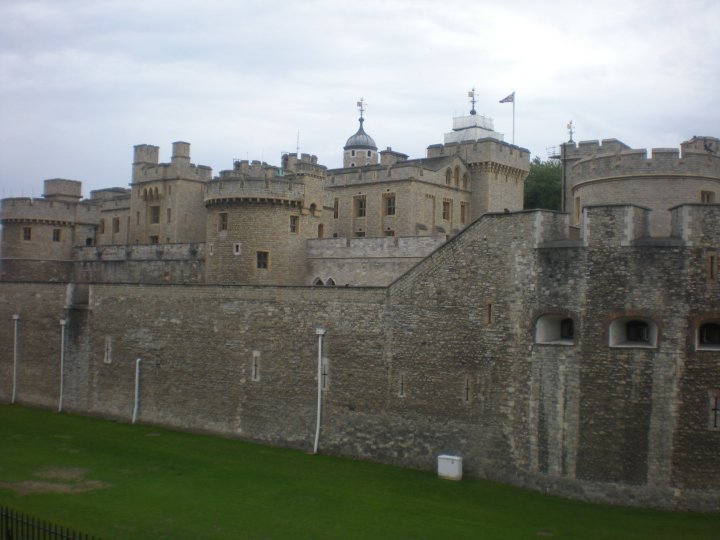 One of my absolute favorite places to go is the Tower of London. I have honestly been there at least 6 times and still love it every single time. There is something for everyone in this giant museum.

Additionally, for Tudor fans, Anne Boleyn's remains were found behind the pulpit in the church. From the autopsy, they found that she in fact did not have six fingers!

One of my absolute favorite museums is the Museum of London. It's free, so if you're a cheap person like me it' s heaven. I like how it goes through the history of the city. From the prehistoric times to today. I especially like the portions on the Black Death and Great Fire. Maybe I'm a little morbid.

​Ok, last morbid activity I'll suggest, the Jack the Ripper tour. You walk through the streets of East End of London where the infamous murderer used to walk the streets.

Another highlight of the trip was going to Camden Market. The streets are packed with people, especially on a Saturday. Once you get to the food market, you can easily understand why. Literally everything looks and smells delicious. We decided on Thai, and I had one of the best meals of my life standing on a cobbled street in the rain. 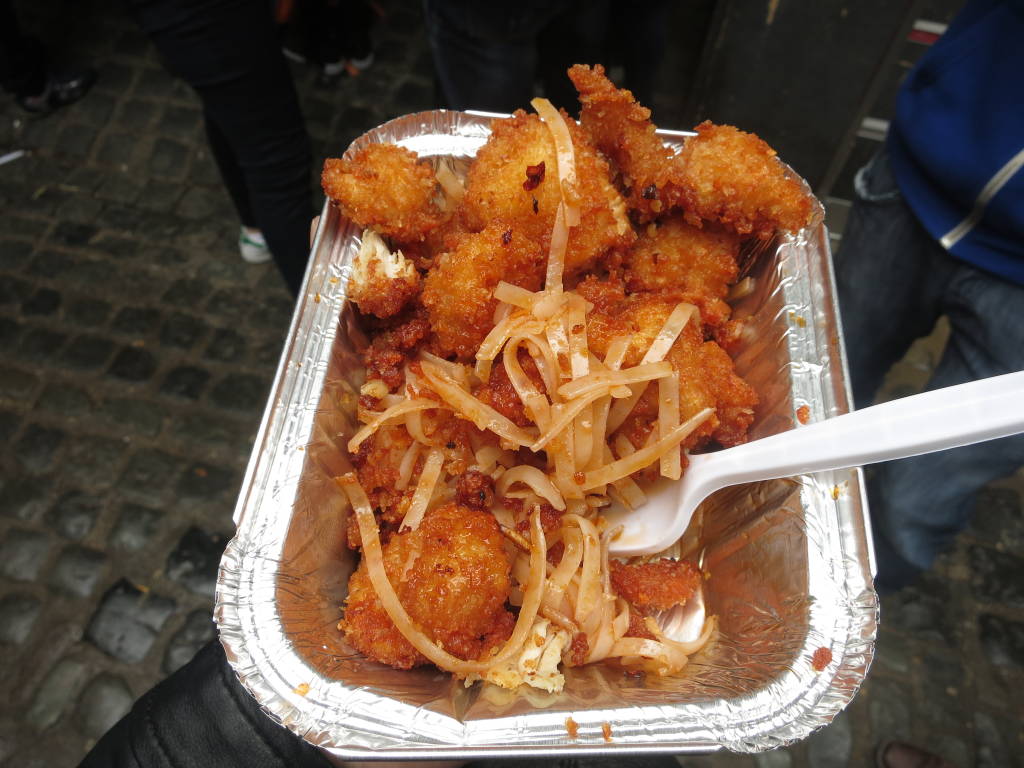 I've spent the past couple weeks surfing couches and making my friends put a roof over my head. The pros of staying in countries you've been before: you have friends couches to crash on and are able to save money by forcing them to put a roof over your head. The cons are that you have to carefully balance your time with people and not overstay your welcome.

1. If you're planning to sleep on a friends couch, maximum stay is 2-3 nights. If they are a really good friend you can try to stay a week. Any longer and you start to feel like a burden.

2. I have much lower requirement for accommodations now.​ In my previous life. I would complain about staying in a Hampton Inn. Now, a double bed is an unheard of luxury.

3. ​I can do about 2 days on my own without extended social interaction. The 3rd day I start to feel depressed.​

4. Creating some sort of schedule in your life, can save your sanity. Obviously this is difficult to do while traveling. I've been attempting to wake up in the morning, do a little yoga, work for a couple hours, then hit the town. This always changes depending on tours, flights, trains, etc.​​

Trip to Iceland
Trip to Belfast

Inside the Library of Congress Main Reading Room