I knew my trip to Ireland wouldn't be complete without a stop to Belfast. I had made a visit to Belfast about four years ago and spent Christmas with my friend Alex and his family. Yes, the same Alex that had to teach me how to flush a toilet in Dublin. 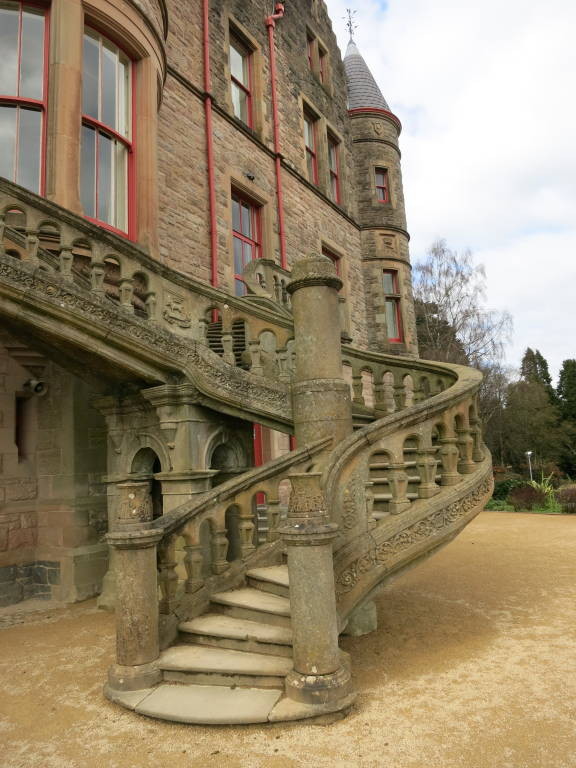 It was such a relief to be at "home." I was starting to feel the wear from moving around quite a bit. Plus the Hollywood family knows me pretty well and my fondness for cats, cupcakes, and castles. How convenient that Mama Fiona recently started a cupcake business, Scrumptious Little Cupcake Company, with her best friend. I begrudgingly tried almost all of their flavors.

The thing I've noticed about the Northern Irish is they don't take no for an answer. Maybe there is an unwritten rule on how many times you're supposed to say no before you cave in. Like for example:

"Oh, but it's carrot cake, you haven't tried this flavor yet!"

"Well, yeah you're right. I haven't tried the carrot yet."

You can easily replace cupcake with wine, beer, gin, tea, coffee and all forms of food really. This could also be an example of my lack of self restraint and weakness to peer pressure, but I'm going to blame drinking gin until 5am and eating every flavor of cupcake on the Northern Irish. It only seems fair. 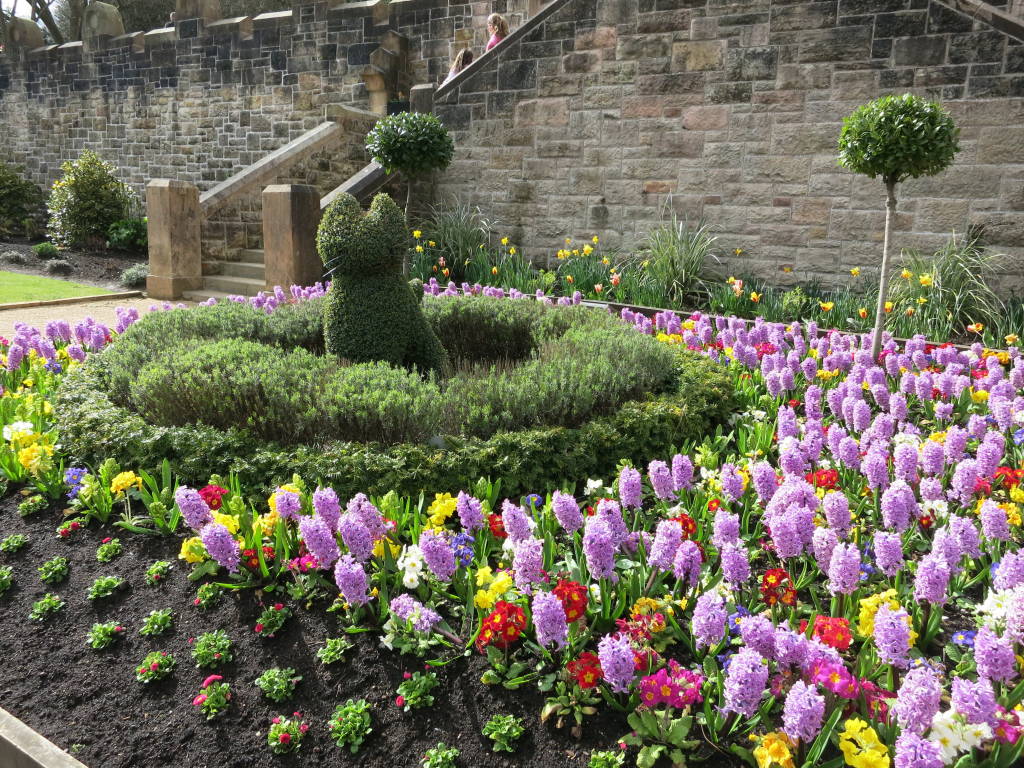 Alex and his sister Jessica, on the one of few days we decided not to drink, took us on a grand tour of beautiful Belfast. The first stop was the Titanic museum. I really enjoyed this museum, even though it was a little pricey to get in, you can buy early bird tickets at a discounted price.

Funny thing is, us buying early bird (before 10 am) is really ridiculous on our part, because we were just setting ourselves up for failure. We were of course late, but the ticket counter didn't even care. Maybe because it was a Monday, or because she was a genuine nice lady.

The Titanic museum was interesting, because it showed how the ship building impacted the lives of the people in Belfast. It even had a "wee ride," which I caused to come to a complete stop, because I took my seat belt off before it was over. ​I'm sorry I have a hard time following rules! 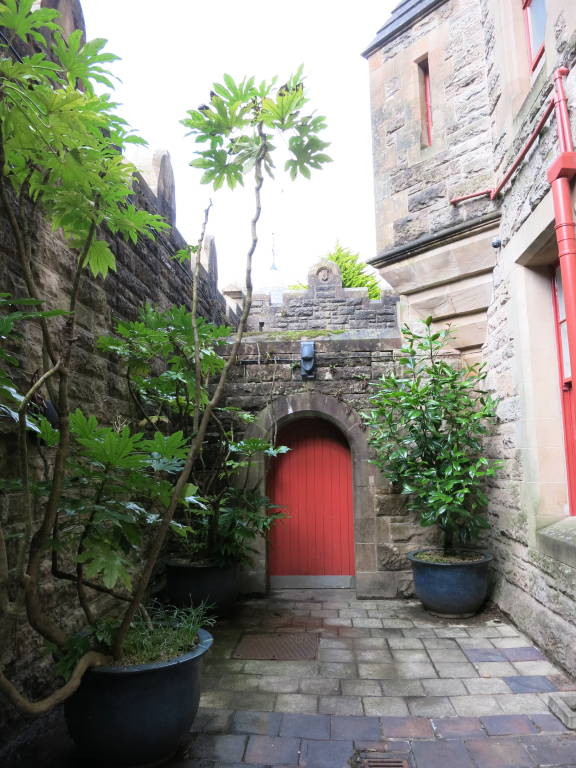 To fulfill my love for castles (sorry guys there will probably be something about a castle in every European city I go to) we went to the Belfast Castle on the side of Cavehill over looking the city. We accidently went in the wrong entrance and found ourselves in the bridal suite for weddings. I guess I really got the "inside tour."

Alex also took me on a tour of the "Troubles," or the Northern Ireland conflict. This was a war between the Protestants and Catholics. Driving through the streets the buildings are covered with murals depicting the era.

Belfast is an easy trip from London or Dublin. It's a great place if you're looking for cheaper prices, or want an escape from the city!

Places to See in London
Things to do in Copenhagen