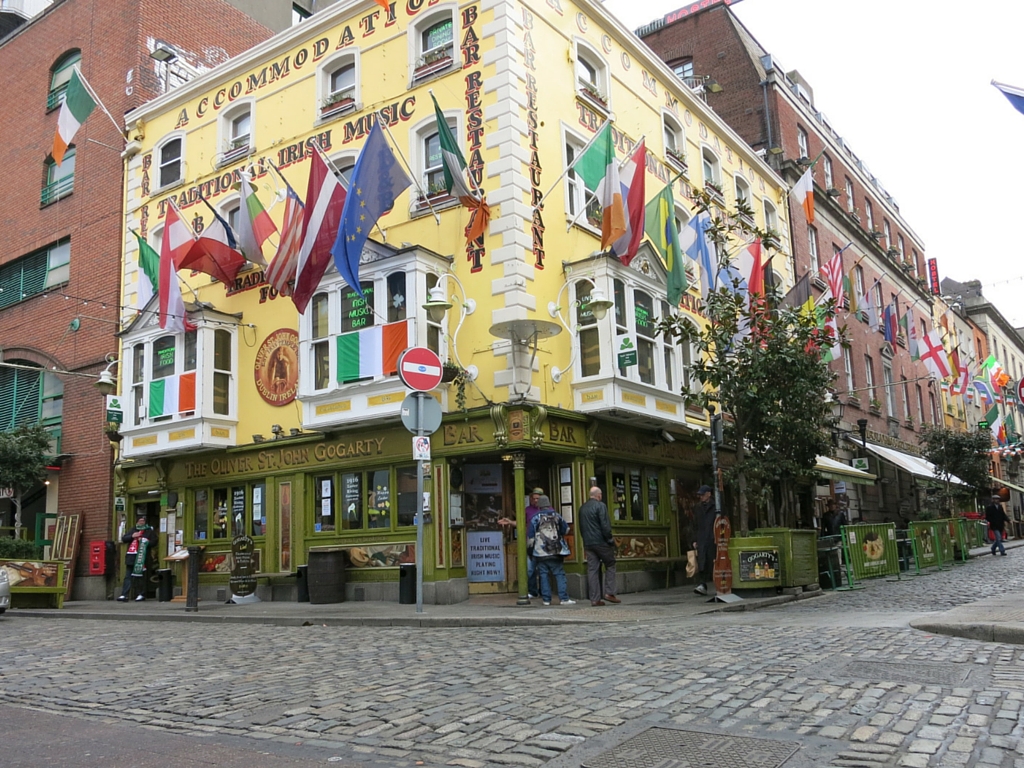 Dublin was my first stop as a digital nomad. I quickly found that it's difficult to focus on work when there is a fun, vibrant city ready to be explored. Time management and resisting peer pressure are two skills that come incredibly handy, and I'm not always great at. Visiting Dublin came with a variety of fun, yet humiliating experiences. 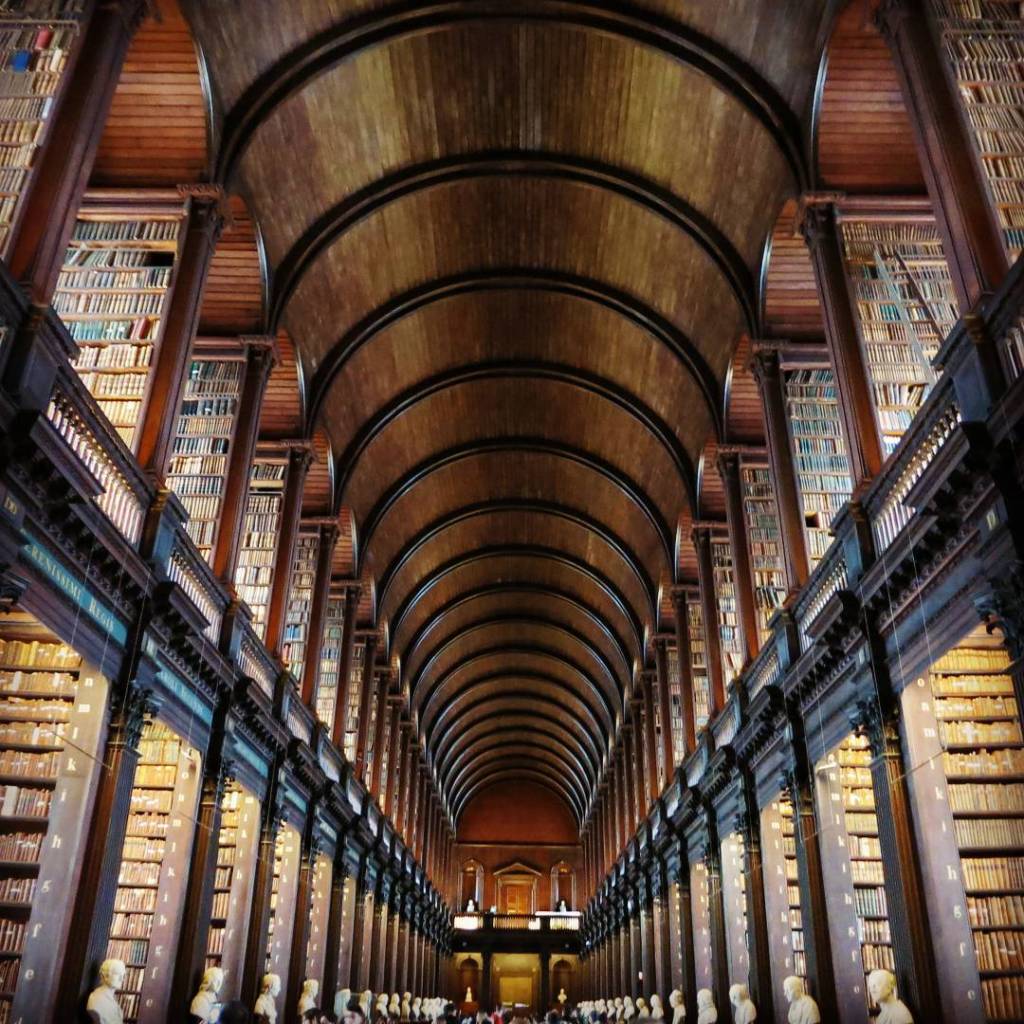 Traveling tip: students of Trinity College get into the library and the Book of Kells for free and can take a plus one. If you keep an eye out for a student, you can save €10 and get in for free!

The first thing I do when I first get to a city is go on a free walking tour. Now, don't be fooled, they aren't really free. You're expected to tip at the end, unless you're a total wanker. The walking helps me get somewhat directionally oriented and learn some cool facts about the city, like how to get into the Book of Kells for free. Hop on, hop off buses are nice too, but I find it's easier to make new friends on the walking tours.

A trip to Dublin wouldn't be complete without visiting Temple Bar. You can send your friends a link to the live CCTV footage and they can see you outside the bar. I'm sure I looked like a lunatic waving randomly by myself, but the screenshots sent back were pretty cool.

​I chose to skip the Guinness tour, because I had been on it before during my last trip to Dublin. I opted for the cheaper option, which is having a Guinness in a pub and googling stuff about the factory. I saved a tenner and was just as happy. 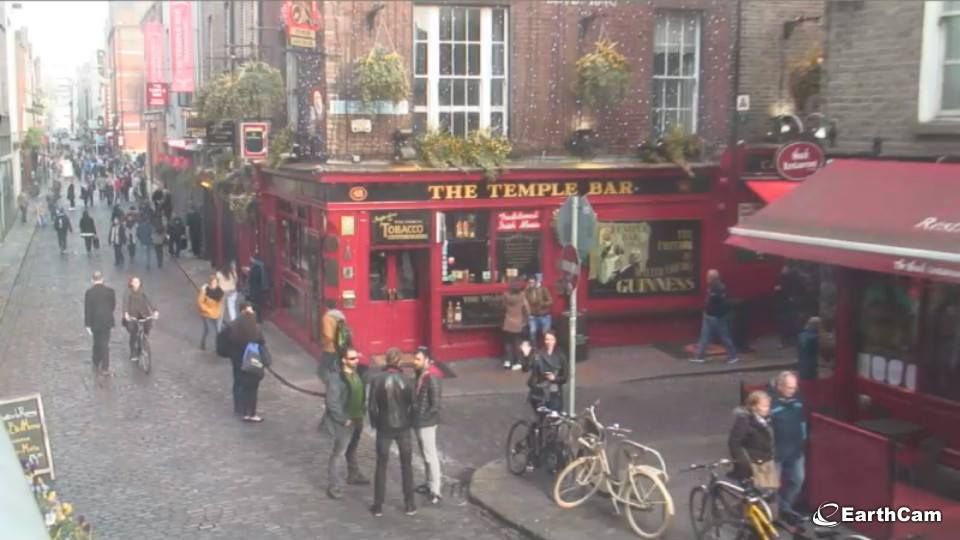 ​I stayed in a hostel in Dublin, where I quickly made friends who were great at testing my peer pressure skills. One of my favorite parts of Dublin was going on a haunted walking tour. The Irish have gone through some pretty grim history, so obviously there were great stories to be heard.

On the tour, I met a German girl named Kim. She convinced me to go on a cliff walk in the morning. Here is where peer pressure really kicked in. I made the wise decision to continue drinking after the tour and well into the night. I was almost late to meeting Kim and to catch the train to Bray, which is just 40 minutes outside of the city. But, I made it!

Trying to be a "go with the flow" kind of gal, I didn't really look into where we were going or what we were doing. We embarked on a hike, that unbeknownst to me, was over 4 miles. The exercise and the stunning views quickly zapped my hangover. But, I could have cried with happiness when she said we didn't have to return by foot and we could take the train!

While I was in Bray, I met a famous story teller, Catherine Brophy. She took me to Glendalough to see St. Kevin's bed. Catherine and I joked about the phallic symbolism of the towers.

She told me the story of St. Kevin who supposedly lived in the caves of the mountains. A woman was madly in love with Kevin, but since he was sworn to God, he wasn't interested. The woman followed him up to his cave/bed to try to seduce him. Kevin being as devout and holy as he was kicked her out and into the lake where she drowned. Come on, dude, she probably just wanted to get laid!

​After my lovely trip to Bray, I returned to my hostel in Dublin. I feel like my Dublin story wouldn't be complete without sharing what I am going to call "toilet troubles." I quickly began to notice that I was consistently having problems with flushing the toilet. Not that I would clog it (haha), but that I would use the handle and nothing would flush. This happened with multiple toilets, not just one, so I had to assume the problem lie in my toilet skills.

Every time I used the toilet, I would have to take the top of the tank off and pull the cord. This isn't very glamorous, especially in a hostel. I decided to swallow my pride and ask my friend, Alex, about the "proper way" to flush said toilets. Apparently, some toilets require pumping. So, instead of just pushing down once you push down, lift up, and push down again, until a legit flush occurs. Maybe I should write a book on how to use the bathroom in every country, or consider a profession in plumbing. 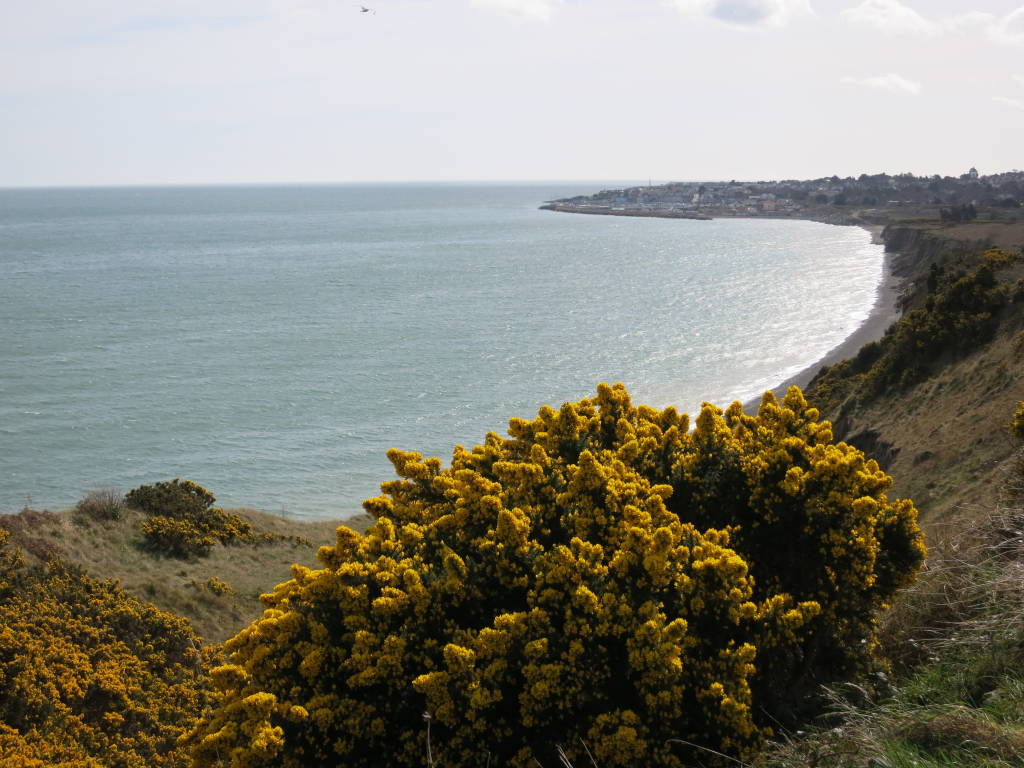 Unfortunately, that wasn't the end of the bathroom problems. My hostel room had six beds and one restroom with a shower, sink, and toilet. I came back to the room one night and the faucet had been left on. Well, the sink was also clogged, so the water was overflowing onto the floor and out into the hall. The hostel then closed our restroom until they could get a plumber in (maybe should have hired me) and we had to use the one toilet/shower that was shared by the rest of the 170 hostel stayers.

Let's just say, I was ready for a stress free bathroom experience.

How to Prep to Live Out of a Backpack
Galway, a Charming, but Quirky City

Things to Do in Louisville