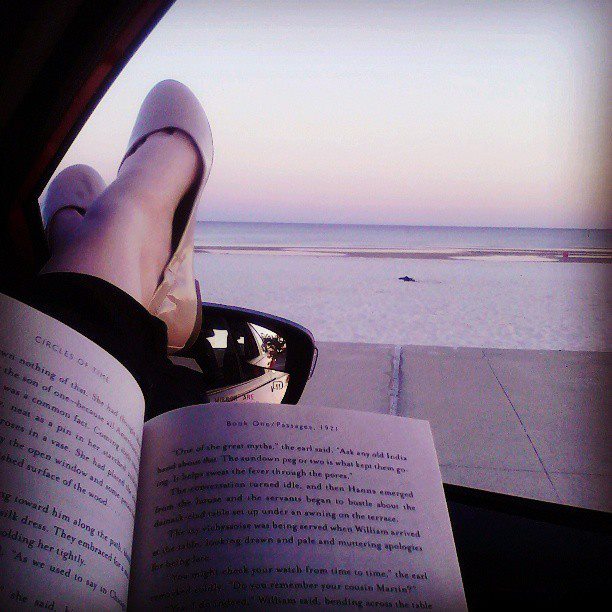 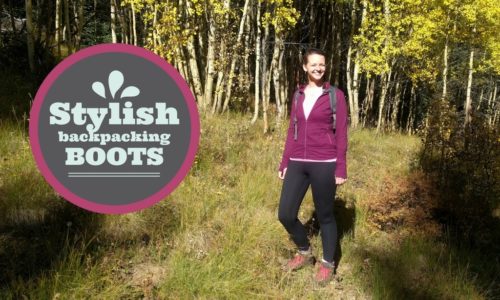 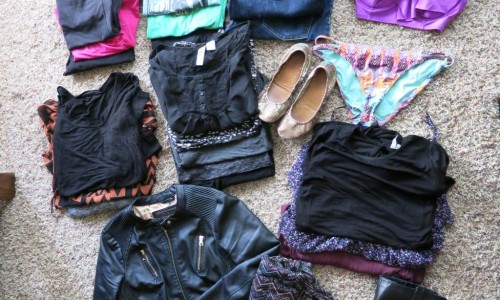 The Hike to Burg Eltz